“If you’re lucky enough to have one person in this life to care about, then that’s world enough for me.”

Way back in 2003, Disney released a new film based on an old Disneyworld attraction. Pirates Of The Caribbean: The Curse Of The Black Pearl went on to spark a five film franchise, and launched numerous actors hurtling towards stardom; most notably bringing a mainstream light onto Johnny Depp, presenting the action skills of Keira Knightley, and securing the leading man status of Orlando Bloom (until Troy ruined it for him, but that’s another intro). Nearly 20 years later, Disney have tried to make lightning strike twice by making a film around another beloved theme park ride; Jungle Cruise.

The year is 1916, and Dr. Lily Houghton (Emily Blunt) and her brother McGregor (Jack Whitehall) travel to the Amazon in search of The Tears Of The Moon, a tree believed to have the power to heal sickness, injury and curses; in order to revolutionise British healthcare and assist the war effort. They find themselves at odds with the German prince Joachim (Jesse Plemons) and, having secured the services of independent river cruise operator Frank Wolff (Dwayne Johnson), set out on a dangerous journey that will see them attacked by cursed conquistadors, local tribes, wildlife and a German U-boat in their efforts to find the tree.

Disney’s attempt to make lightning strike twice may have come a little too literally, as the studio presents a narrative that is essentially an amalgamation of all the Pirates films. This is not necessarily a bad thing, from a narrative perspective; after all, curses are always a fun plot point in any high-action family fantasy drama – but the influences from the Pirates series, such as enemies who have become one with their surroundings (like the crew of the Flying Dutchman), cursed by a treasure they had no right to claim (like the crew of the Black Pearl), connected to a life-giving mystical place connected to tears (like the Fountain of Youth in On Stranger Tides). However, it must be reiterated that while the story influences are not exactly hidden; they do come together to make a compelling enough story, and one that is well acted by its leads; though this is certainly not the best film from either Blunt or Johnson – it probably is the strongest cinematic outing for Jack Whitehall so far, though not without flaws.

The primary issue with Jungle Cruise is really that it just lacks depth, both in its narrative and in its characterisation. Lily Houghton is a stereotypical rendition of a suffrage-era, tomboyish female adventurer; where the focus of her characterisation is not that she is an accomplished scientist determined to blend a tale of legend with reality for the good of society, but that she is a woman wearing trousers who can throw a half-decent punch (though we don’t get to see her even do that much). Similarly, while MacGregor does get the opportunity to demonstrate some actual character growth throughout the narrative, it’s not for positive means; we’re introduced to a nervous, foppish young man, who goes on to reveal that his nature is due to him being gay (though not in so many words, given Disney’s desire to court all possible markets without offending any, no matter how archaic their views); thus rendering would could have been an actually interesting character note to be null and void by crafting it around a tired stereotype. Frank suffers similarly, though the second act revelations about his character’s history are actually interesting insofar as they really have to be in order to drive the central narrative, but other than that Frank essentially seems to be Disney wanting to bring Johnson’s 2016 Popeye costume that he wore for Hallowe’en onto the screen, stumbling only over the fact they don’t own the intellectual property required to make their own Popeye film. Still, the cast play their roles well; and the three central leads have a decent chemistry between them, though nothing that’s likely to set the world on fire in any way.

There’s plenty of action for Johnson and Blunt to get their teeth into; and the film is arguably at its best when they are at full gear, and when they’re allowed to be a little more goofy, with Johnson’s charm driving enjoyably shady Frank during his antics, and Blunt’s crisp responses to his nonsense elevating the relationship further. The script is at its worst when the characters are making glib quips and one-liners, surely an unfortunate side-effect of being made by the same company that owns Marvel Studios, where committees perhaps don’t realise that we can’t do this in every film we make, or else they’ll all end up blending into each other for no reason. It’s at its best when it allows its cast to have a little more freedom with it; the moments of high peril that require realistic responses, the moments of genuine emotion between the characters; the more dramatic exchanges between Johnson and Blunt. That is not to say that it isn’t a funny film, it has its fair share of good jokes; it just also has a reasonable helping of jokes that aren’t as good, that can’t always be saved by the natural wit and charm of its cast; and credit for humour must go to Jesse Plemons as Prince Joachim, who chews the scenery in nearly every appearance as the fanatical royal, while also providing a genuine sense of threat; despite the historical context required for his presence being thin on the ground (the Germans had very little impact as a colonial force in South America), and his accent by steadfastly ludicrous (though given Paul Giamatti’s similarly ludicrous accent, this may have been entirely purposeful as a decision).

Visually, Jungle Cruise is certainly a modern live-action adventure movie made by Disney; there’s plenty of colour and action on screen to keep the viewer engaged, and the moments where the action slows down are still bright and enjoyable. The soundtrack from James Newton Howard is suitably enjoyable, though is punctuated by two unexpected inclusions of an instrumental, full-orchestra recording of Metallica’s classic track Nothing Else Matters, which while engaging enough for the scenes it covers, isn’t exactly tonally appropriate for a film set in Brazil in 1916, and I did find its inclusion took me out of the moment somewhat when it was utilised.

All in all, Jungle Cruise is fine. It’s certainly not a bad film by any stretch of the imagination; but in relation to its closest sibling, it certainly lacks that x factor that Curse Of The Black Pearl had upon its release. Maybe it suffers from the 20 years it took to make after Pirates Of The Caribbean proved that this sort of experiment could actually work; or perhaps it suffers from the company adopting too much of what makes Marvel’s output work and shoehorning it into its disconnected properties; but while it’s an appropriately fun family action-adventure, it’s certainly not as could as it probably could have been, and that’s more of a shame than anything else. If you have Disney+ it’s a fun enough way to pass two hours, especially for those with older kids/younger teenagers; but it’s not one to search out if you didn’t already want to see it, because it probably doesn’t have anything revelatory for you. 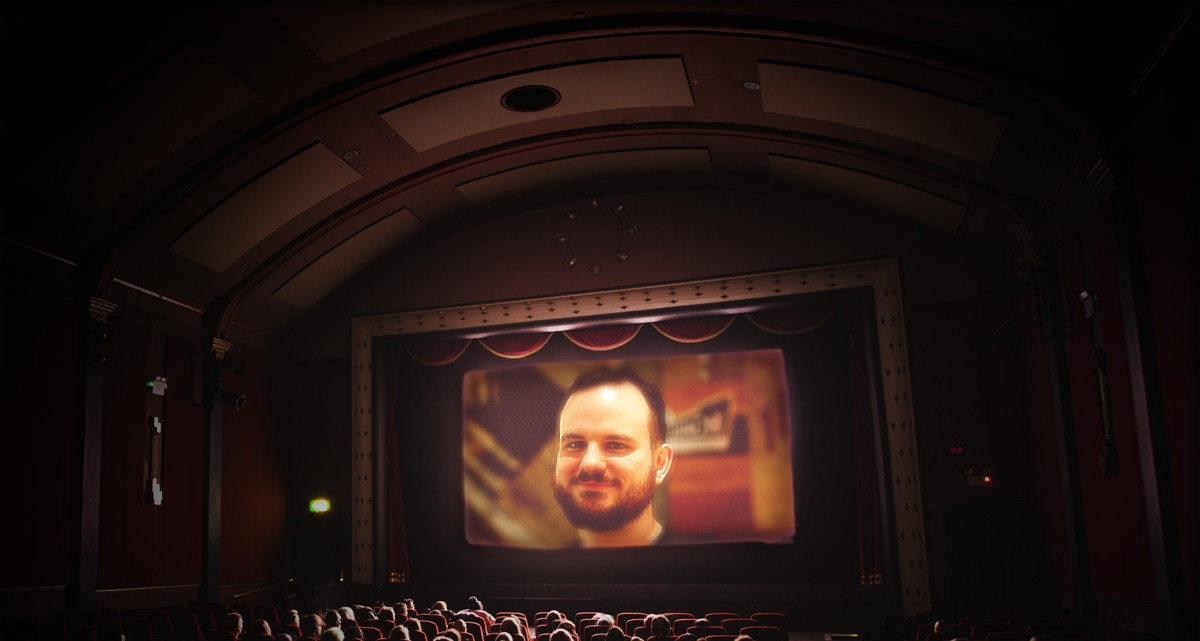